Quick Closing
No Up Front Fees
No Cost to Apply


You Will Get the Lowest Rates Possible
GUARANTEED! 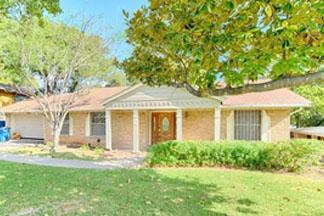 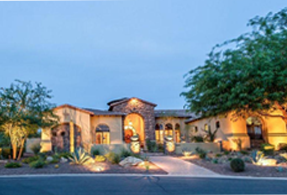 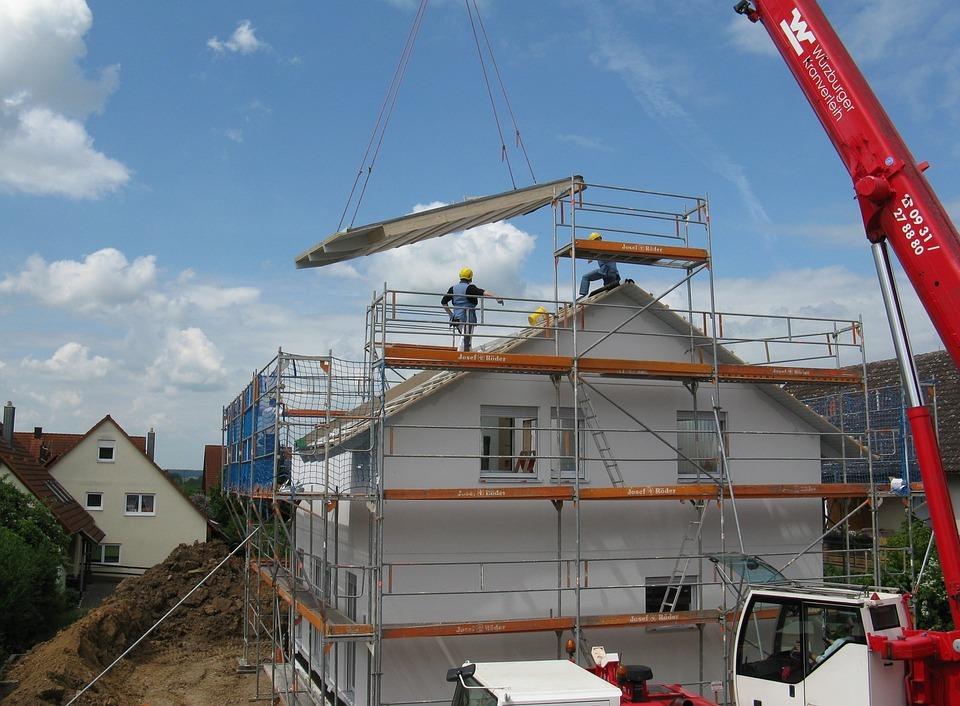 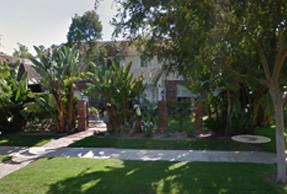 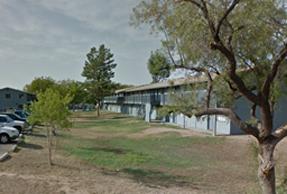 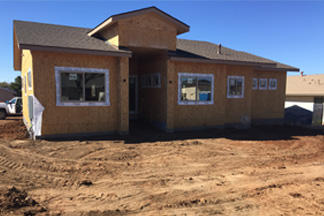 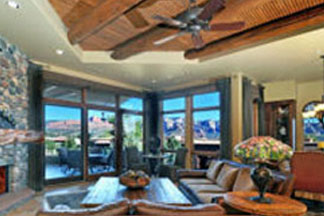 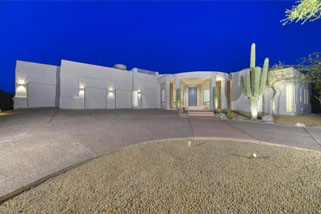 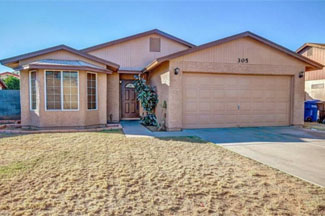 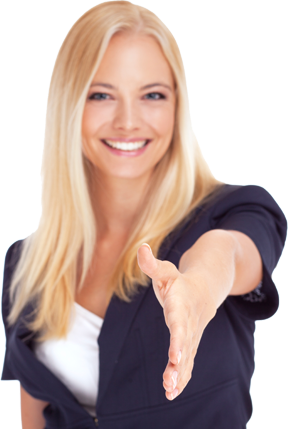 How To Apply (& Get Accepted) For Real Estate Loans

The first step in buying your dream home is learning about the ins and outs of real estate loans.  A real estate loan, which is also referred to […]
Do you like it?0
Read more
Categories

Owner occupancy hard money in Arizona means a borrower will use a property as their primary home.   Lenders use this distinction because they want to […]
Do you like it?0
Read more
Categories

The real estate investing business is full of options. One thing that makes it so great is that you can support almost any way you desire.  […]
Do you like it?0
Read more

Use Arizona Construction Loans to build the home you need today.

John and Sally were high-school sweethearts. They grew up in the same small town. They had similar friends, interests, and dreams about life. The year they turned 18, like any Nicholas Sparks book, John bought a diamond ring, staged an elaborate proposal, and asked for Sally’s hand. Sally was enamored of John. An autumn wedding in the White Mountains soon followed. The air was cool and crisp. The pastor read their vows and quoted forgotten words form an old book. Tears of joy fell from Sally’s face. John grinned. The honeymoon soon followed.

Years later, they are cramped in a two-bedroom house with three children. Thanks to Nicholas Sparks or some unseen deity—the cancer theme was removed from the plot—John and Sally, alive and well, still love one another, but it gets stressful at times with crying children, occasional disputes, and John working late nights trying to survive the contracting business. “John is a good man, he is a good man,” Sally muses. She knows that sixty to seventy-hour weeks are just part of getting a business up and running, just a part of the American Dream.

Sally feels like a sardine in a can, though. Add to the can clutter, screaming children, and diapers. Take from can John who is still at work and will get home late to stuff down a cold casserole that has been on the table for some time. The housing market is booming. John and Sally live in the Greater Phoenix suburbs. Sally sees her friends who have husbands working a nine-to-five, who come home to a nice dinner every once and awhile. Sally sees her friends taking out loans to buy three and up to four-bedroom houses. Each kid has his or her own room. Each couple has space to breath and spend an occasional tender moment together at night. A full-sized table to have dinner at. A walled-in yard for the kids to play in. A home to live a life in. A life they dreamed of.

Sally remembers that they bought empty suburban lot after the last recession when prices dipped. John got a good deal on the property. “The land is paid off. John is a contractor. He could build on it, couldn’t he?” Sally is excited. Sally wants a home like her friends. Sally wants an ideal family and an ideal life for her and her sweetheart.

See if you qualify for Arizona Construction Loans today at Level 4 funding.

John comes home. Sally talks about building on the land by using construction loans. John smiles. He has worked hard over the past few years. Business has done well, and their savings could handle a down payment. Lucky for them, John know a few private lenders who have financed previous projects and who might be willing to lend out construction loans. Within a year, John and Sally use Arizona Construction Loans to finance building their dream home. After completing the property, John and Sally bridge their loan from private hard money to conventional financing. They feel happy with their decision.